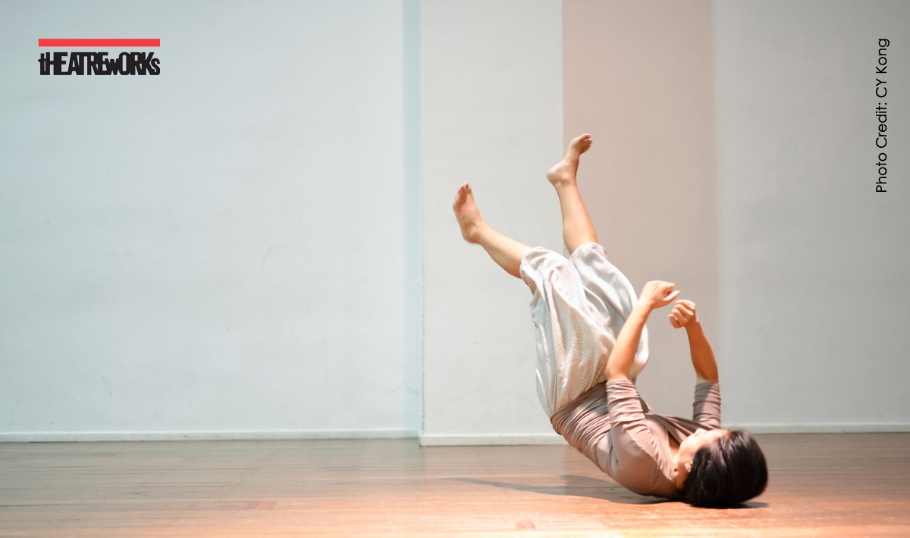 "… It’s certainly an unusual way of presenting an artist’s retrospective — a body of work glimpsed in fragments and literally embodied by or filtered through other people’s equally interesting experiences (and “retrospectives”). It is not a detached crash course on Le Roy’s artistic oeuvre, but an organic, lived-in experience, a fine testament to the idea that art perhaps best fulfils its function not as a static showcase of things hung on walls, put on display or presented as is, but as art that ultimately lives on and finds direct connections through people who actively engage with it …"

"… Unlike explicitly participatory art, 'Retrospective' invites and makes no requests. The intimacy of conversation seems impossible and out of place in such a setting, but it is charmingly achieved. Audience members are acknowledged, addresses, and subsequently, they are entirely absorbed, assuming their central role in the work unconsciously …"

Time: 1 - 9pm (Audiences are invited to come and go as they please)

Xavier Le Roy holds a doctorate in molecular biology from the University of Montpellier, France, and has worked as a dancer and choreographer since 1991. He has performed with diverse companies and choreographers. From 1996 to 2003, he was artist-in-residence at the Podewil in Berlin. In 2007-2008 he was an Associated Artist at Centre Chorégraphique National de Montpellier, France and in 2010, he was an Artist-in-Residence fellow at the MIT Program in Art Culture and Technology (Cambridge, MA). Through his solo works such as Self Unfinished (1998) and Product of Circumstances (1999), he has opened new perspectives in the field of choreographic art.

His latest works such as the solo Le Sacre du Printemps (2007), the group piece low pieces (2011), and works for exhibition spaces such as production (2011) created together with Mårten Spångberg,untitled 2012 for the exhibition 12 Rooms and Retrospective, first realised in 2012, at the Tapiès Foundation-Barcelona, produce situations that explore the relationships between spectators/visitors/performers and the production of subjectivities.

I have questions about

Login to send the message

After you have logged in, your message will be delivered to the organizer.